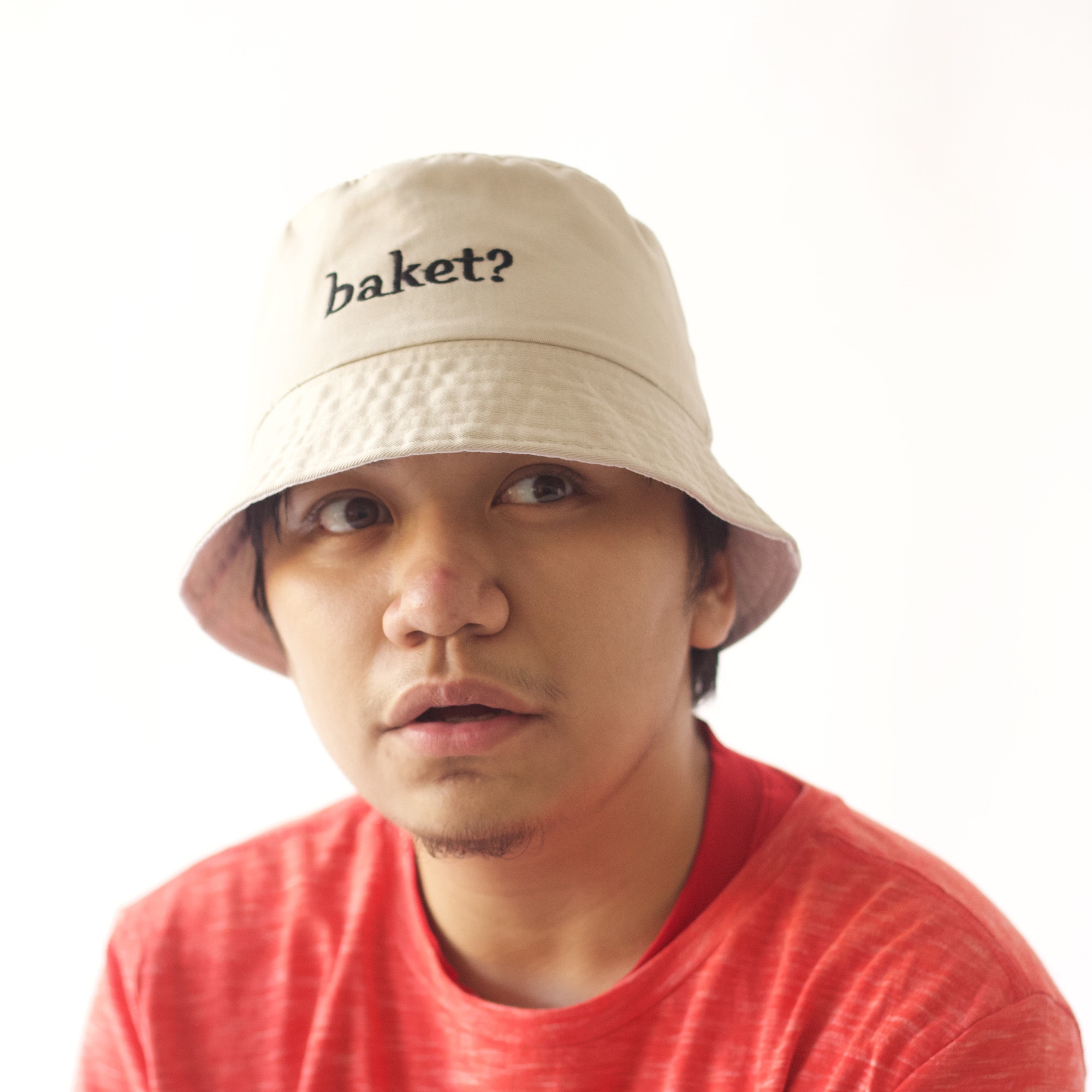 Every week, possibly hundreds of digital live shows are made in various platforms (Twitter Spaces, Discord Stages, podcasts, etc.) to do a lot of talking and thinking. “What could the future of the internet look like? What does this mean for how we do things?”

I personally can’t relate with all the big brain conversations being made, but I do think that the people in the space are interesting, and that there’s more to them than just what they contribute to the space.

For a space that talks a lot about vibing, it does a lot more talking, thinking, and building.

Another thing: there is a lot of buzz around music NFTs this year, but not much is being made in actually playing the music.

With these observations, I thought “why not make a radio station playing music NFTs for us to just vibe”. That’s exactly what I’m about to do, and I’m going to need your help.

Why a radio station?

Radio offers a communal way of listening to music, like a gig, where everyone is listening to the same song, and possibly feeling the same emotion. You feel a sense of belonging in that moment. This is what live events has that async can’t replicate. Mix that with a curated list of songs, and you’re in for a good time.

How am I going to do it?

This is where you enter. I need help in funding so that I can focus all my time for this radio station. A crowdfund is NOW LIVE on Juicebox.

Initially, I am looking for $2,500 to pay the bills, get a broadcasting app, possibly make a website, and more, for the first season of MP3 Radio. More details on programming, and what you can expect is stated below.

Once the goal is hit, I will start working on the radio station (like I haven’t already, hahaha). One month after, the season starts and the first episodes of the station’s shows will be broadcasted.

Once broadcasting starts, 14-day funding cycles will be implemented on the Juicebox crowdfund. This is how I see the station paying hosts and contributors when I am no longer a one-man team.

Updates will be sent on Discord (open for everyone to enter) with a weekly town hall. Backers will have access to channels where we can discuss steps for Season 2.

I’m Gian, and I’m a graphic designer and creative entrepreneur.

I plan on being a one-man team for the early days of the radio station. I’ve done this with my creative businesses since 2018, a sticker / art brand where my stickers are being sold in IRL events (mainly gigs and art markets, sometimes in music festivals) and stores in malls, and an event organizing brand where I’ve organized events from 20 to 100 pax.

My two creative businesses exposed me to what it feels like to be an artist, and to be the creator of a platform for people.

As a one-man team for these endeavors, I usually take care of production of the stickers (from having them printed, to packing them one by one), stocking them in stores or manning my own booth in events, booking event venues, taking care of programming, designing publicity materials, and many many more.

In terms of Web3, I’ve also been in the space for quite some time now, quietly exploring because most of the action is being done while I’m asleep. In the past year and so, I’ve been a community manager at Coinvise and Tezos Philippines. I’ve also contributed at Forefront. I’m also a member in a few DAOs like Friends with Benefits, and helped fund RefractionDAO, mClub, and Serif through their crowdfunds or NFT selling. While I may have entered the space last 2021, I’ve been checking out what people are doing since 2020.

MP3 Radio will be an internet radio station playing music NFTs, and also the usual songs you can see on streaming platforms.

While the crowdfund will be done on the Ethereum network, the goal is to be chain-agnostic, featuring music from various networks like Polygon, Tezos, and NEAR, and possibly using tools (like selling NFTs) in these networks as well.

North Star: To play more music NFTs, and to broadcast 24/7 (8 hours of new episodes per day only, see “Broadcasting & Distribution”)

Seasons will span 13 weeks, and the first season will have two shows:

The Genesis Show - The main show of the station where you get a curated list of songs following a theme (ex. Chill Songs to Build To), from multiple platforms and networks.

Builder’s Playlist - A show where there will be a featured builder in the space, and we play their favorite music. Short interviews will also be played across the whole show.

In the future, more shows can be introduced, especially if it will be able to help diversify the music being played (ex. genre / location / network-focused shows). A few more shows are in the idea list, queued for latter seasons, or even in the middle of Season 1…

Shows will be broadcasted probably on Mixcloud where music licenses are covered by their monthly subscription fee (from my understanding), and will be replayed twice (once every 8 hours).

Broadcasting is done this way so that each show also acts like other digital events being done by other DAOs, but also gives the opportunity for people in other parts of the world to listen at a time more suitable for them. Because the shows are pre-recorded, no one misses being “a part of the conversation (broadcast)” whether it’s the premiere or the replay.

Usually listen on the time of the premiere, but missed the latest? You can hop in the other replays! Get to meet another group of listeners, that were most likely present last week! No context missed because you already heard last week’s episode from your preferred time.

Archives of previous episodes will be posted on a latter date so that the station can still be discovered.

In the future, live shows and different hosts can be introduced. These factors depend on the type of show that will be made.

North Star: To be sustainable and be able to support artists fairly, without a high reliance on ads / sponsorships.

Currently, I can only imagine the station being funded through Juicebox and Gitcoin Grants, but I plan to reach out and get sponsorships while Season 1 is being made and broadcasted. Other forms of value generation is also being ideated as of writing, but in relation to shows for latter seasons.

For the first season, commemorative NFTs will also be sold for “The Genesis Show”. Episode 1’s will be a 1 of 1, while the rest will be editions of 10.

The first 10 to contribute 1 ETH to the crowdfund will automatically receive an edition from each episode (Episodes 2-13, 12 in total).

We won’t be minting the audio of the episode.

Half of the sales will be given out to the artists we’ve featured, but not necessarily in Season 1 only. The price of the season’s NFTs will be higher than latter season’s, which will make artists being featured later receive less. A fairer distribution model will be made with guidance from artists, to be approved by crowdfund-backers and NFT holders.

The idea is that the radio station promotes artists’ songs to possibly lead listeners to purchase the song from the artist + generate more revenue for the artists through their share of the NFT sales.

The other half will be dedicated to running the station.

If you have any suggestions on how to put this idea to life, make a better way of helping artists, would like to host your own show, or for whatever reason, please reach out to me via Twitter, @belgiangwaffles or @mp3radio_.

Back the project up on Juicebox!

You can also collect this post as an NFT to financially support the project. All proceeds from the sale will be added to the crowdfund. No tokens will be given to collectors.